Don’t miss Johnny Cash performing “It Was Jesus” during an appearance on the Town Hall Party television broadcast. 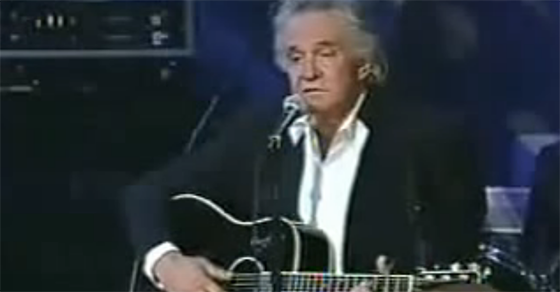