In this video, John Carter Cash gives more information on his late father’s album “Out Among the Stars”.

The video starts off with John discussing how the album came to be. He goes on to discuss the different songs that are included, most of them unreleased versions of Johnny’s popular songs and some duets with June Carter Cash. 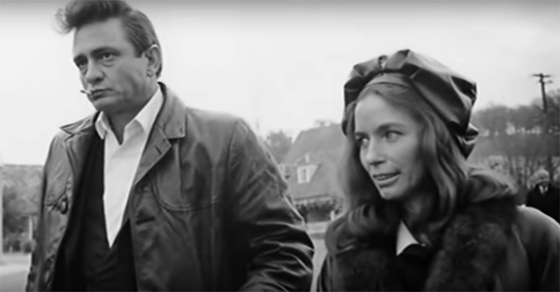