Johnny Cash talks about the early days of his career and more in this Academy of Achievement interview in 1993.

Johnny Cash starts off sharing when he knew that he wanted to be a singer and performer. He then shares some more insight through the early years of his career up until he has received more acclaim through the years. ‘ 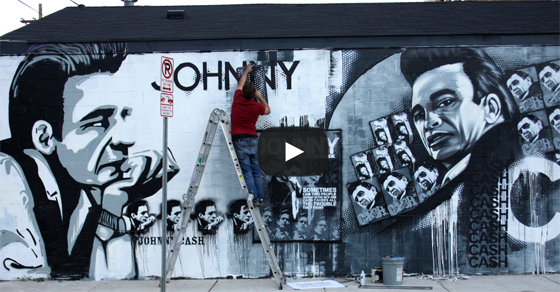 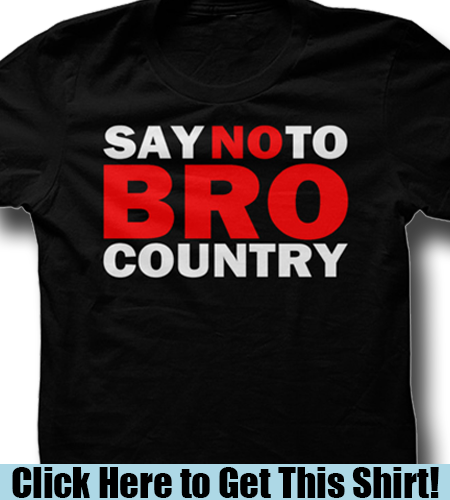