Johnny and June talk about their appreciation for New Zealand. June answers a question about Johnny’s enduring appeal to the American public. Johnny Cash then offers a frank answer about the effect his drug abuse had on him and how he was able to overcome it. They then respond to question about whether Tonya Haring would skate in the Olympics (this was 1994!). Johnny is then handed a guitar and he and June do a spontaneous performance of “Jackson.” 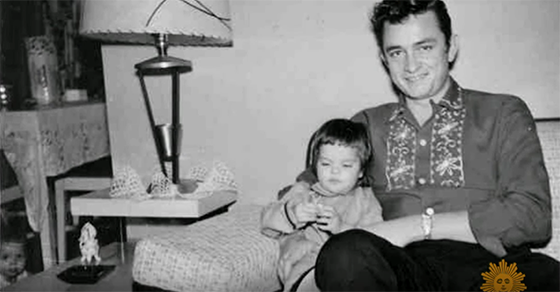