As part of the 1999 All-Star Tribute to Johnny Cash, see June Carter Cash sing “Ring of Fire.” Johnny then sings “Folsom Prison Blues” and is joined on-stage by the top stars for “I Walk the Line.”

Some of the star who participated in this event included Dylan, Chris Isaak, Wyclef Jean, Norah Jones, Kris Kristofferson, Willie Nelson, Dom DeLuise and U2. The show was originally broadcast on the TNT network. 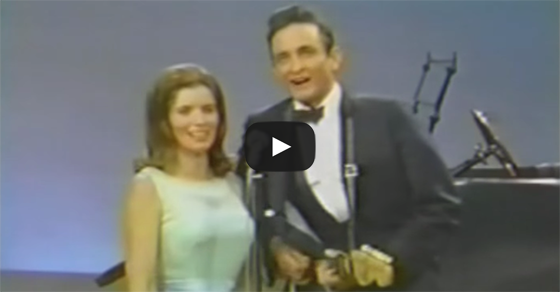 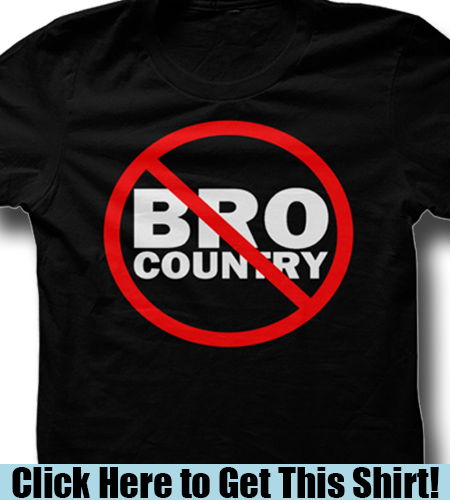