See Johnny Cash perform “Man in Black” for the very first time in 1971:

As Cash says in the video, he had just finished writing “Man in Black” that morning before giving the performance at a February 17, 1971 show. This is the song that would give him his nickname. This aired as a special episode of The Johnny Cash Show called “Johnny Cash On Campus,” which also featured singers James Taylor and Neil Young. This took place at the Ryman Auditorium in Nashville, which at the time was home of the Grand Ole Opry. 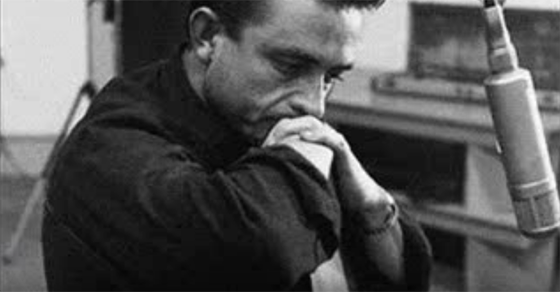