The song “Redemption” appear on Johnny Cash’s American Recordings album. As Cash explains, “I was at Nick Lowe’s house when he said he had a new song for me that Nick and Carline had written. Took a long time to get it, but when I finally got it I realized it was for me all right. But the kind of the theme of the album is sin and redemption, and thank God for redemption, or I wouldn’t be here, which is the title of the last song I wrote for the album.” 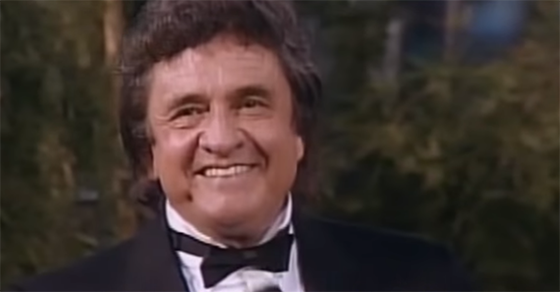